This collection of miniature stories and art was made for Diwali 2018 and originally posted on Twitter. 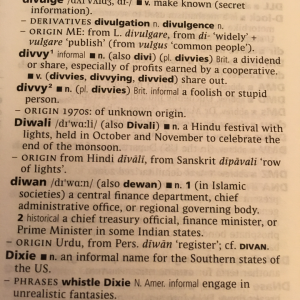 The old woman and the crow (part 1)

A long time ago, in the city of Ayodhya, the queen lost her favourite necklace. The necklace was snatched from her neck by a crow, who fell in love with a handsome hoopoe and forgot the necklace on a dhobi ghat.

The dhobi ghat belonged to an old woman, who took in washing for handfuls of paise. She had daughters and daughters-in-law and longed to provide for them all, but poverty had been the scourge of her days. When she found the necklace, she took it back to the palace. But she did not want the reward the king offered. “Diwali is coming,” she said. “I want you to make a royal edict that no one in the kingdom except for me is allowed to light any lamps.”

The king was mostly pleased he’d got off so cheaply. He issued the edict and went back to playing carom with his minister for local government. 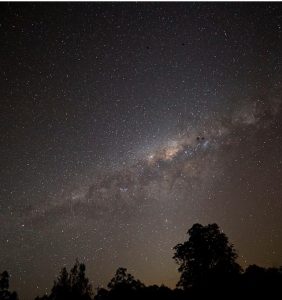 Diwali aboard the People’s Starship Of Holy Birds

Captain Narayan is sorry but she must insist: Standing Order #355 prohibits the use of naked flame. It grieves her to do it, but fire in space is not to be countenanced even at this auspicious time.

So they light no-oxygen glowsticks off the antimatter drive and put up strings of coloured bulbs. Gar’wal, who converted to santana dharma after a xenotourism package tour of Varanasi, hangs bioluminescent globes off their flagellae. The ship’s jalebi sellers do good business, telepaths think of fireworks and the fleet matchmaking service offers a competitive Diwali discount. (All species catered for. Find the light(s) of your life today!)

The ship also regrets Standing Order #355. (Of Holy Birds is a born Hindu, not a convert.) There is so much interstellar darkness. It does its best. 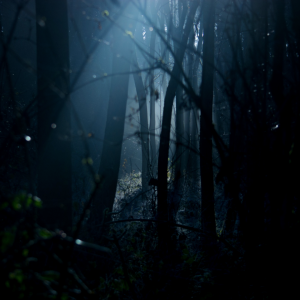 There is a country a great distance from here where there are patterns in the landscape known as corpse roads. The people of that country worship a strange God that dwells only in certain places, built in grey stone; the people come from miles around to pay their obeisance. In their religion, a body must be encased in the ground after death, in pretence of its being a lasting thing. The mourners carry it for miles along the corpse roads, resting infrequently at stone cairns. On their way they are followed by lights, called will o’ the wisp, or corpse candles, but the people do not seek them out; they think it inauspicious to see them.

The patterns of our landscape also carry the dead. 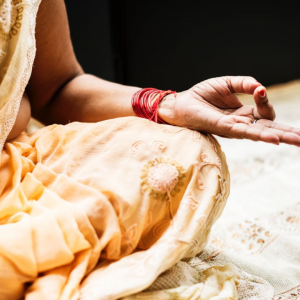 After the death of her friend, Sarla went to pay her respects to his mother. The house was in the old city, decorated for Diwali with diyas and rangoli, but sparsely; the casting in the patterns was muted by mourning. Sarla had been three years in the West and forgotten how to call her own magic by its true name. Mitti attar, after its strange, delicate scent, like the earth after the rain.

Sarla said namaskar to her friend’s mother, and shubh diwali and sal mubarak; she admired the lemon trees on the balcony. She remembered her friend’s name had meant “Lakshmi” but could not remember what it had been. In the savagery of the twilight she lit the lamps. 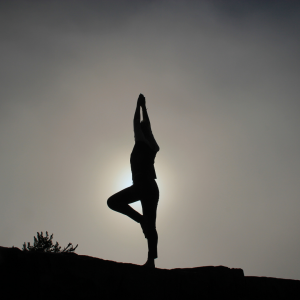 Recite your personal mantra every day. Try saying it in the shower to start your morning right.

It’s never too soon to start! “Kangaroo” and “snow angel” are good poses for kids.

Try lighting candles! Be the change you want to see in the world.

Come see me afterwards for your Sanskrit name. 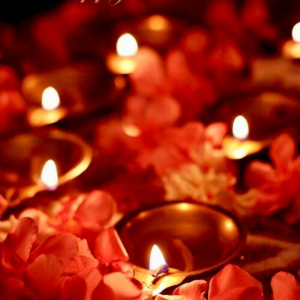 The old woman and the crow (part 2)

Diwali came. The people of Ayodhya, mindful of the king’s edict, kept their houses unlit. So when Lakshmi descended in a chariot drawn by nagas and unicorns, it was into stultifying darkness, save for the one house with lights burning. She knocked in gratitude at the old woman’s door. “Let me in,” she said.

“No,” said the old woman, and went back to her knitting.

“If let you in, you don’t leave,” the old woman said. “Not for seven generations.”

“Fine,” Lakshmi said, stamping her foot. And so it was that the old woman’s daughters were provided for, and her daughters’ daughters, and so on unto the seventh generation, at which point the accumulation of wealth was sufficient for its perpetuation.

The crow got dumped by the hoopoe.

(For Deepa, with grateful thanks to Katie Rathfelder. Shubh Diwali, everyone. <3)